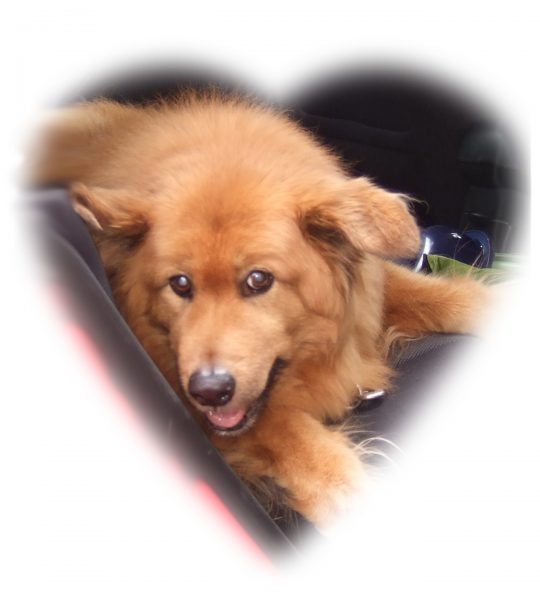 Rocko said don’t be one of those people – the ones who say they will never love again. He said when you are ready I will send you your new dog.

On May 28, 2013, Louisville Metro Animal Services picked up two dogs, a mother and her son, who were called in as strays.

On June 20th Thor and GynGyn became part of our family.

Over the past year we’ve grown from two very unmannered dogs (and that’s putting it mildly) to dogs who are (mostly) well behaved and full of love. Read their story here and see how Rocko knew exactly what he was doing, even though I had my doubts!